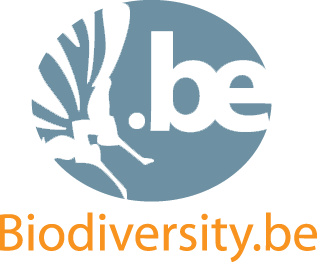 You're currently viewing an old version of this dataset. To see the current version, click here.

African Cichlid Fish database is part of the ENBI WP13 feasiblity study "Albertian Rift" (Collaborative project between the Royal Belgian Institute of Natural Sciences, the Royal Museum for Central Africa and the National Botanical Garden). The data portal for the Albertine Rift study can be found at http://projects.bebif.be/enbi/albertinerift/common . This data base deals with the following research topic: Evolutionary histories of organisms and affects of palaeoclimatic changes: Species flocks of ancient freshwater lakes: African cichlid fishes (lakes Tanganyika, Malawi, Victoria and Kivu). Our primary area of interest is the study of the evolution of the cichlid species flocks from the East African Rift lakes. We investigate their phylogenesis, speciation, and the influence of lake level changes on their evolution. We also study the genetic structure of cichlid populations and the role of past and recent ecological barriers that determine population substructuring. Finally, we use molecular phylogenies to elucidate evolutionary patterns of morphological change and population genetic data to analyse the consequences of fisheries and environmental degradation. These approaches require both extensive field and laboratory phases of investigation. Our current research is based on an extensive tissue collection for cichlids from lakes Victoria, Kivu, Tanganyika and Malawi and uses mitochondrial and nuclear molecular markers to address evolutionary problems on selected taxa from these species flocks.